What is flax and flaxseed oil?

There has been a lot of talk about the health benefits of flaxseed oil but many people don’t know exactly what it is and what it specifically does. Flax is a good source of plant omega-3 fatty acids, dietary fibre and other nutrients. Its nutrient composition differs from that of other major oilseeds such as canola and sunflower. It’s important to get the facts straight to make the best choice when purchasing flaxseed oil.

What Is Flax and Flaxseed Oil?

Flaxseed oil comes from the seeds of the flax plant. According to the Thomas Jefferson Agricultural Institute, a flax seed is about 40% oil by weight. Of this oil, 55% of it is omega-3 fatty acid.

Flax is unique because, traditionally, the oil hasn’t been used much. The seed, however, has been used whole, cracked, or ground into flour then used in baked products. Flax has attracted nutritionists and those seeking a healthier diet because it has a high fibre content and it is rich in potassium. Flax is often sprinkled on breakfast cereals and salads and is found in some fruit juice drinks.

After the oil is extracted from the flaxseed, the “leftovers” are often fed to livestock. An interesting side note is that the use of whole flax seed as food for chickens has increased in recent years because of the omega-3 properties.

Is Flaxseed Oil the Same as Linseed Oil?

There has been some confusion between these. Flax oil is also called linseed oil which is sold in hardware stores as varnish. Flaxseed and linseed are often used interchangeably but there is an important difference. North Americans use flaxseed to describe flax when used for human consumption and linseed to describe when it has been processed for industrial purposes.

The “3” in Omega-3 refers to the major types of fatty acids that are ingested in foods and used by our body: alpha-linolenic acid (ALA), eicosapentaenoic acid (EPA) and docosahexaenoic acid (DHA). Once eaten, the human body converts ALA to EPA and DHA which are more readily used by the body. Omega-3 is an important component of almost all cell membranes; therefore, sufficient amounts of these fatty acids are necessary and need to be balanced to maintain good health.

A Harvard study titled, “The Preventable Causes of Death in the United States: Comparative Risk Assessment of Dietary Lifestyle and Metabolic Risk Factors” revealed that an omega-3 deficiency causes an alarming 72,000-96,000 deaths annually.

According to the Flax Council of Canada, there are numerous benefits of which omega-3 is at the top of the list. ALA (alpha-linolenic acid) constitutes 57% of the total fatty acids in flax, making flax the richest source of ALA in the North American diet. Every tablespoon of flaxseed oil contains 8 grams of ALA, and this is a polyunsaturated fatty acid.

Flaxseed oil has been found to be beneficial for those who suffer from Crohn’s Disease and Colitis. Several studies have found that this oil seems to be able to calm the inner lining of the inflamed intestines. Another benefit exists as there is a high content of mucilage in flax and this is an effective natural laxative.

Flaxseed oil is beneficial in helping to reduce high cholesterol. It’s important to keep in mind, however, that this alone cannot be totally effective in reducing cholesterol levels, an overhaul of overall diet must work in conjunction with flaxseed oil.

The risk of heart disease is lower in individuals who take flaxseed oil. Evidence indicates that those who eat a lot of ALA are less likely to suffer a fatal heart attack and it reduces high blood pressure.

Some people are afflicted with Sjogren’s syndrome, which is a dryness of the eyes. Flaxseed oil helps to improve this condition.

Flaxseed oil is available in liquid and soft gel capsules. This oil requires special packaging because it is easily destroyed by heat, light and oxygen. Some forms of flaxseed oil may require refrigeration.

There is a potential for side effects and interactions with medications or other dietary supplements. Flaxseed may slow down the rate your body absorbs oral medications or other nutrients if taken at the same time. It is highly advisable to seek the advice of a trained natural health practitioner before taking this supplement.

It’s also important to know the source of the flaxseed oil because some plants grown today are not what they appear to be. There are a lot of that make their way into our homes and GE foods are not good for human consumption.

The Verdict Is In

Natural flaxseed oil is packed with health benefits that you can’t go wrong with. A daily intake of this healthy oil offers a lot of goodness. Talk to a natural health specialist and make organic flaxseed oil a part of your daily regime. 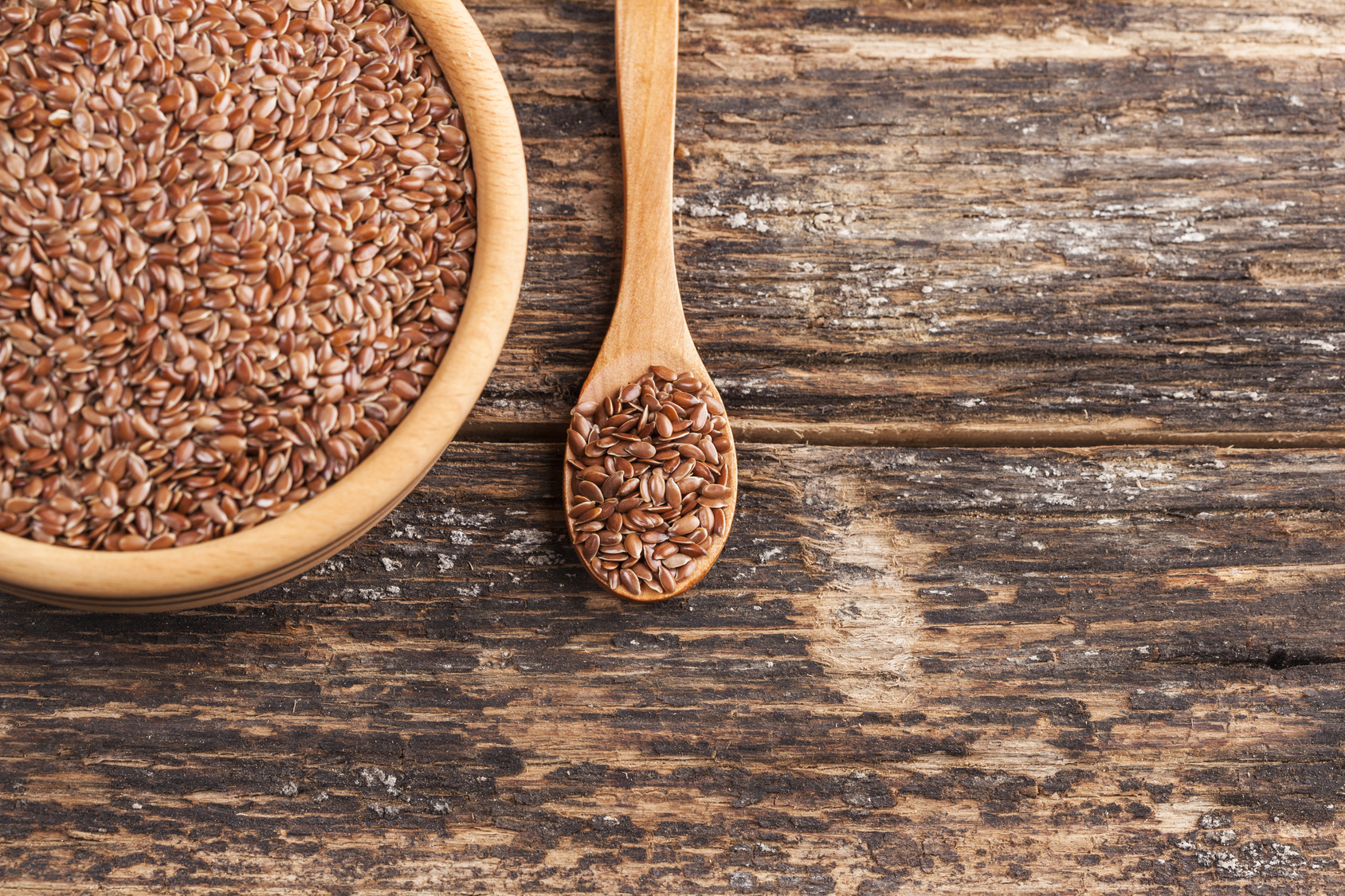